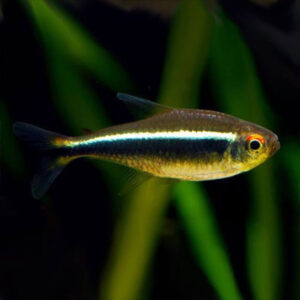 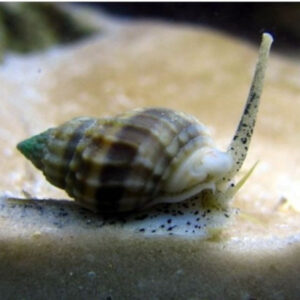 Paracentropyge venusta, commonly known as the Purple masked angelfish, is a small angelfish.

These fish have been in the Holacanthus, Centropyge and even an own genus over the years, but are know considered a Paracentropyge by most. Although they only come from a relatively small area around Japan, they show a lot of variation in pattern. From their tail fin all the way to the beginning of the dorsal fin is always blue with some different colour blue markings in it. In most individuals this blue also extends into the anal fin and almost every fish has a certain degree of blue on the head. Their mouth till belly always seems to be yellow, sometimes a little orangish-yellow. The part between the head and back half (also sometimes referred to as crown) is where the most variation is, making every individual unique.

Like all other angelfish it’s hermphroditic and the most dominant fish will turn into a male when there is no other male around. These fish are quite peaceful and can even be shy so barely ever pose a problem. Do watch out combining them with other dwarf angels, especially similar looking or more aggressive ones.  Although dwarf angels are certainly more likely to be reef safe compared to their larger relatives and thus seen more often in reef tank, they’re always a risk. Keeping them well fed seems to reduce the risk so make sure to feed them a proper varied diet of algae and meaty foods. Feeding them is also the biggest challenge with these fish, probably because a large part of their diet in nature are sponges. This makes them only suitable for the experienced aquarist with a well established tank.

This fish is Tank Bred and because P. venusta from the wild are known for being hard to feed, this tank bred fish is way easier compared to a wild caught specimen! 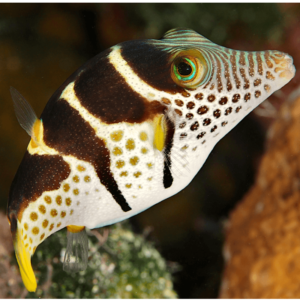 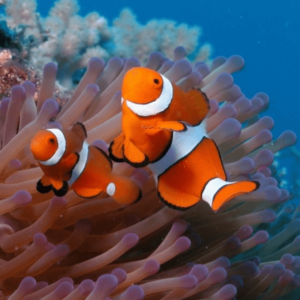 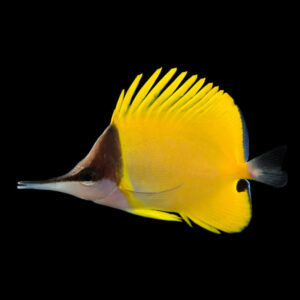 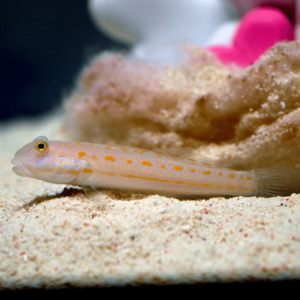 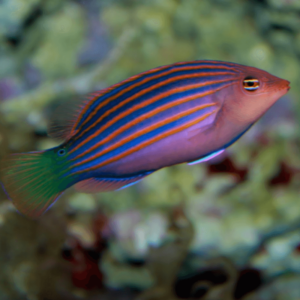 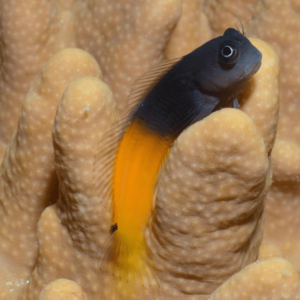 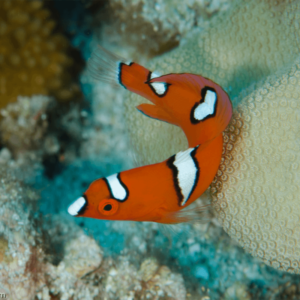